Queen Mary is one of the UK’s top universities and was recently ranked among the top 100 universities in the world. It also has many campuses in the City and central London. It consists of 18,000 UK, European and international students from 151 countries, studying over 240 degree programes in Humanities, Social Sciences and Laws, Medicine and Dentistry and Science and Engineering. The School of Law at Queen Mary University of London has been ranked 3rd in the UK and 1st in London.
Apply Now for a FREE Consultation 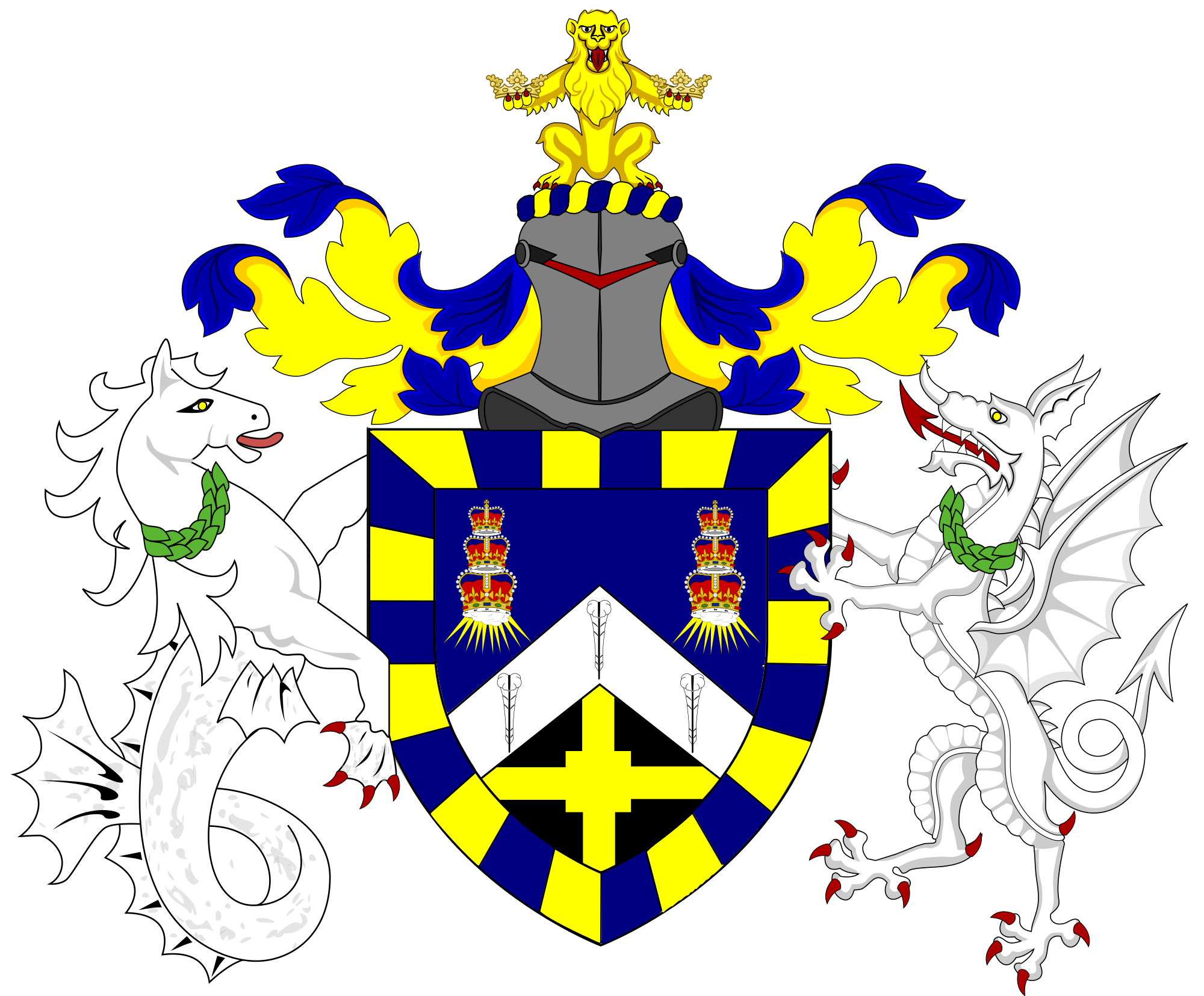 In 2015 Queen Mary celebrated 50 years of law at the university. Established in 1965, the School of Law has grown from 30 students and four academic staff, to 1,939 students and 115 academic staff in 2014-15.Queen Mary University is one of the largest and most diverse law schools in the country, with students coming from 90 different jurisdictions. Students there can benefit from a supportive and intellectually stimulating environment. Because of the quality of its research, the School of Law has been consistently ranked in the top 10 law schools in the UK.

The Blizard Building, housing the Institute of Cell and Molecular Sciences.
Queen Mary has around 3,000 staff, who teach and research across a wide range of subjects in the Humanities, Social Sciences and Laws, Medicine and Dentistry and Science and Engineering. Almost 17,000 students study at the 21 academic schools and institutes, with just over 30 percent coming from overseas and represent 130 different countries.[43] Queen Mary awarded over £2 million in studentships to prospective postgraduate students for the 2011/12 academic year.[44][54]
A staff survey in 2011 found that Queen Mary staff were highly motivated, proud to work at Queen Mary, felt that Queen Mary is a good place to work, and could see constant improvements over 12 months.