The number of international students in France has reached approximately 310,000 in recent years. Higher education in France is given praise around the world for its excellent teachers and research.

France conjures up a distinct set of associations in our collective imagination. From the urbane sophistication and history of its cities, to its legendary food and wine, to the spectacular scenery – think rugged mountains and verdant forests, golden beaches and azure seas, rolling pastures and mighty rivers – everyone has their own idealized conception of France. This is reflected in its status as the world’s most popular tourist destination, according to the United Nations World Tourist Organization.

Perhaps your personal image of France involves its proud intellectual and artistic heritage. This is the nation, after all, which produced thinkers such as René Descartes and Jean-Paul Sartre, authors like Marcel Proust and Albert Camus, filmmakers like Jean-Luc Godard and Jean Renoir, and artists like Claude Monet and Paul Cézanne.

So is studying in France for you? Well, if you want to attend a world class institution, become fluent in the beautiful and internationally used French language, and generally get to grips with the nation’s famed art de vivre, then the answer could very well be “Oui”. 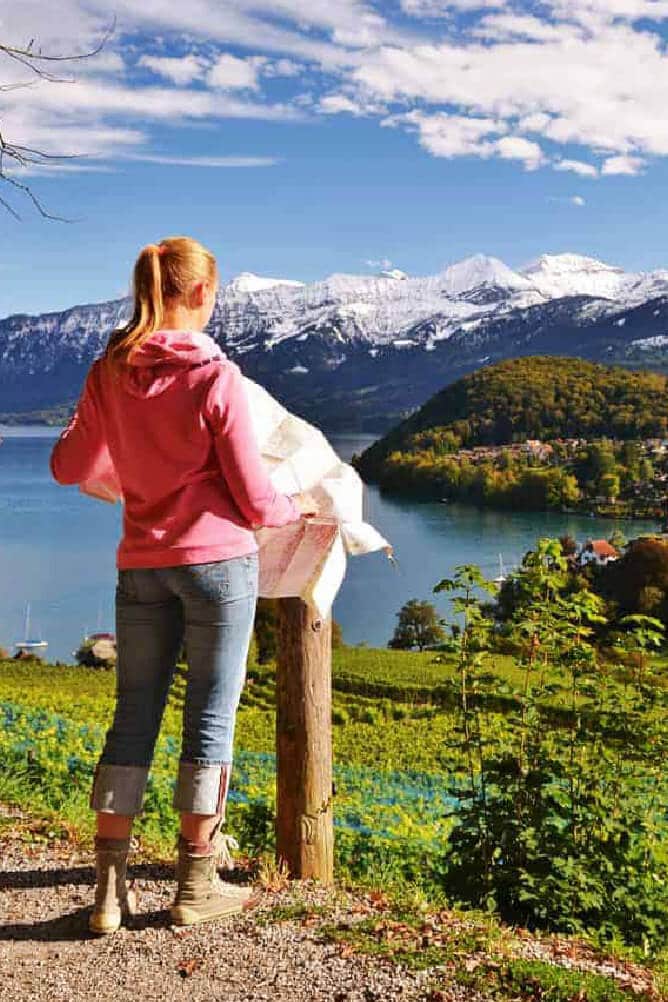 How can we help you?

Contact us for more information about our services or book a consultation online.

“Top notch services! Studypedia opened up so many life changing opportunities by guiding me successfully with my application to Canada! ”