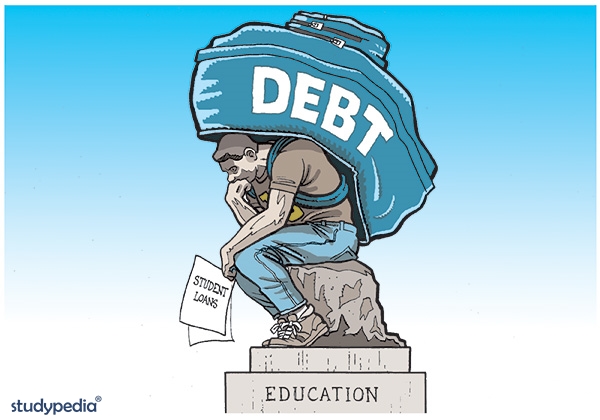 In the world of higher education, price is one of the most important factors affecting the decision to which university a person might apply to. That is the main reason why most people dismiss the concept of abroad education is always met with frowns, fear and apprehension. The general assumption is that studying abroad is more expensive than studying at home, but this is false! The truth of the matter is that studying abroad can be equal to and is sometimes LESS expensive than studying in your home country.

Granted that this is the one of the most prestigious schools in Lebanon, but this is just to give you an idea of the kind of expenses a facing students domestically. Meanwhile that same student can study abroad in a country like Austria (top 2% universities in the world) and spend a TOTAL of 7000 euros/year. It is also important to mention that the benefits of studying there are not limited to education. Austria grants undergraduate students automatic acceptance into post-graduate courses or a one year extension on their visa in order to seek employment in the country. This extension leads on to a permanent resident’s visa, and a citizenship in the future.

Another important example would be China. The world’s fastest growing economy is extremely affordable for students of all majors! An entire 4 year college tuition can cost $10000 in some instances. This can be a major boost to anyone seeking an education in a respected university at a budget.

Studying abroad is actually more accessible than what is generally believed, you just need to know where to look. There are a multitude of agencies like this one that exist for this purpose specifically at little to no cost for the student! If you still got any doubts just drop by the office and we’ll give you a free counselling session to alleviate all your fears!