HomeBlogBusinessSun Tzu : The Art of War

Sun Tzu : The Art of War

No Comments
This article originally appeared on the EU Business Schools Blog. It was written by Evan Planchon, a student at EU.
I took a few days off before starting the second year of my BBA in Sports Management and over the hot Spanish summer, I decided to sit down and uncover a historical masterpiece that has completely changed my approach not only to business, but also sports and life in general. 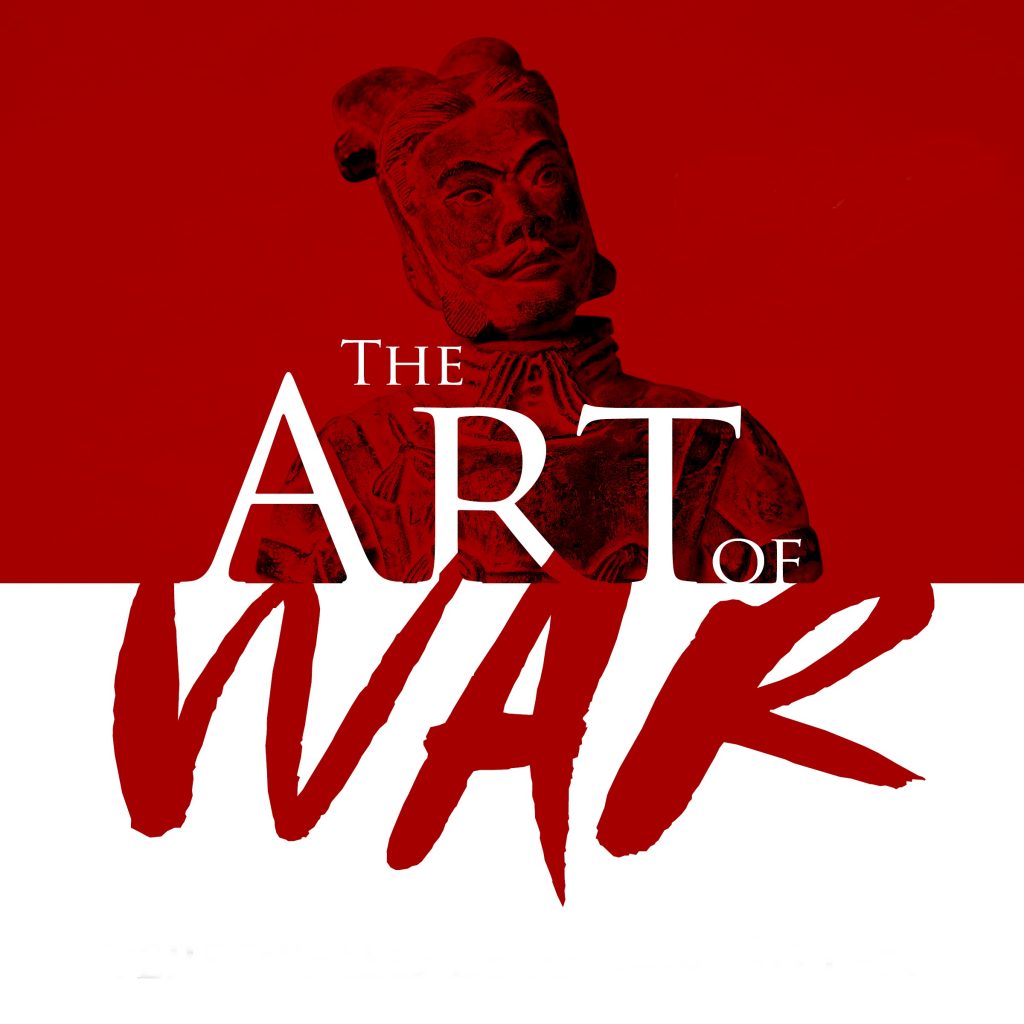 The Art of War by General Sun Tzu is one of the most influential strategic and tactical military books in history; influencing both the East and the West as well as the outcome of mankind’s great wars, such as WWII and the Vietnam War.
War, Sports and Business:

While the book itself was originally written as a strategic military guide in the 5th century BCE, today it can still be linked to modern warfare, but also government law, science, politics, business and sports. The values and morals expressed in the book are exceptional, calling for attributes such as confidence, bravery and intelligence when confronted with superior opponents.

Sun Tzu was a heroic military figure in Ancient China as he took part in some of the largest battles the nation has ever seen, each time securing a favorable outcome. The General understood that war, similar to business and sports, is based on strategic deception.

In fact, a recent historical war greatly influenced by Sun Tzu’s vision was the twenty-year long Vietnam War, which started in 1955. 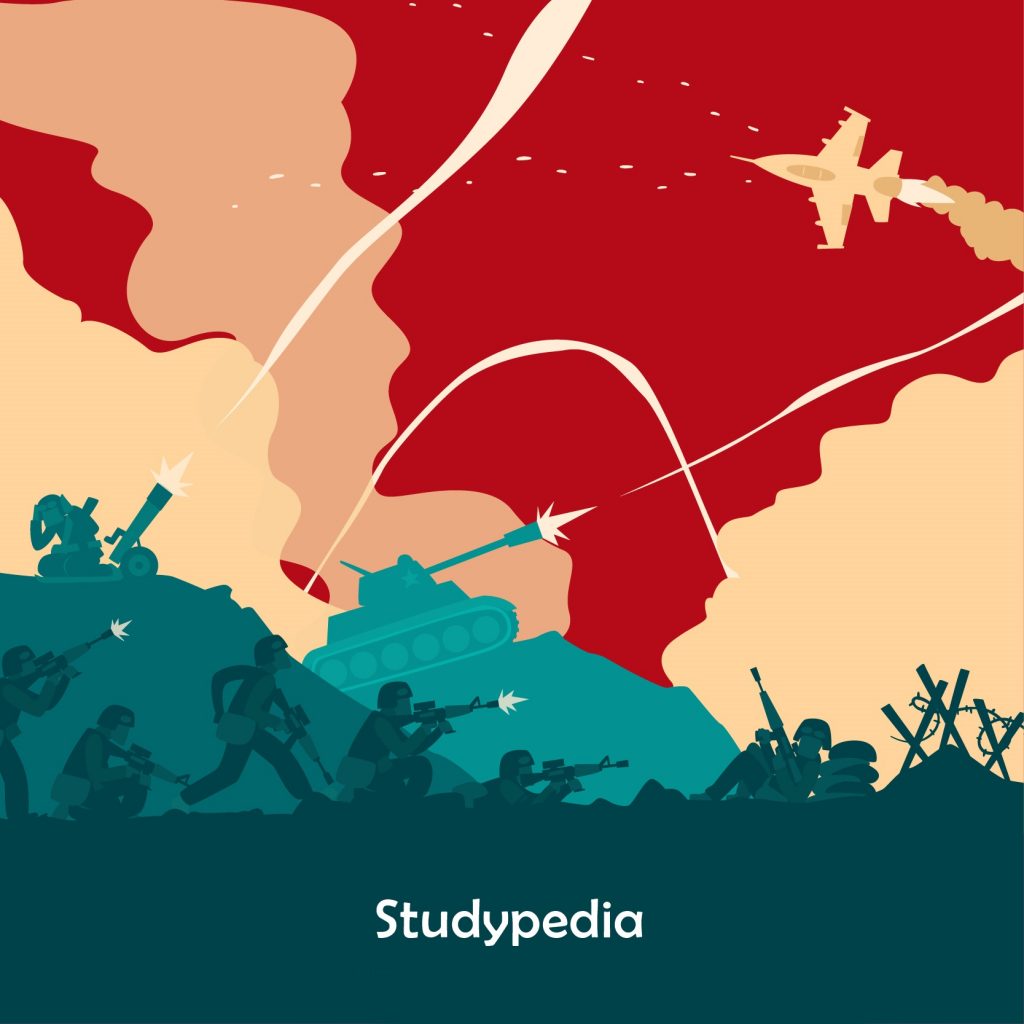 The Vietnam War, how the United States lost the deadly conflict.How the United States lost the deadly conflict of the Vietnam War.
The war between the North Vietnamese troops and the United States resulted in a high number of casualties and is still questioned today about its true purpose and objective. The U.S.A was logically the more powerful army in the battle, equipped with the latest, planes, helicopters, armory and trained soldiers. On the other hand, the North Vietnamese troops were less equipped and were thought to be more likely to suffer from the lengthy conflict.

Despite all odds, the North Vietnamese troops ended the war in victory after hundreds of thousands of fatalities occurred from both sides. The victory, led by North Vietnamese General Võ Nguyên Giáp, was highly influenced by The Art of War and its associated ideologies.

“So in war, the way is to avoid what is strong, and strike at what is weak.”

It was clear that a direct confrontation with U.S troops would be illogical and would lead to a disastrous outcome. Rather than fighting face-to-face, the North Vietnamese troops decided to avoid their opponent, carrying out quick and deadly ambush attacks which resulted in complete chaos, catching them by surprise.

The U.S troops were also confronted with their opponent’s underground tunnels and labyrinths, acting as a shield for thousands of North Vietnamese soldiers who carefully planned their surprise attacks when U.S troops ventured underground.

Having lived most of my life in Vietnam, it quickly became obvious that the country would never show signs of submission in any situation; but rather find alternatives to secure a preferable outcome.

The Art of War can also be applied to the world of sport. Whether it is in fencing, football or boxing, strategic deception is key to success. Forcing your opponent to play your game gives you a large, crucial advantage for your next move. Furthermore, Sun Tzu expresses the theory of frustration, asking his troops to aggravate the choleric temperament of an opponent; directly applicable and often seen in sports.

“The supreme art of war is to subdue the enemy without fighting.”

A real life example of applying the frustration theory comes from the boxing legend Floyd Mayweather Jr. His ability to subdue his opponent verbally and mentally enables him to walk into the ring, already a winner. The constant taunting and mocking is not a reflection of Mayweather’s temperament, but rather an effective strategy to reveal his opponent’s soft spots, breaking down his confidence and consequently lowering his performance in the ring.

We have witnessed the same process with famous UFC fighter Connor McGregor, as well as with the now retired footballer and Head Coach, Zinedine Zidane when he lost his nerves in the 2006 FIFA World Cup Final in Berlin after an Italian opponent’s taunting got the best of him.

Floyd Mayweather, a master of strategic provocation.
Last but not least, The Art of War can be applied to the business world.

Beside the main aspects, which can be applied to leadership, dominance and diversification, there is one specific department that can be highly influenced by the author’s theories: marketing.

“In the midst of chaos, there is also opportunity.”

Today, consumers are being bombarded with a record number of advertisements; all of them trying to sell products or services that don’t really differentiate themselves from alternatives. To capture and keep consumer attention, corporations must be different and more helpful than competitors. This is where the marketing department walks in to snatch up game-changing, and lucrative, opportunities in the midst of similarity.

Sun Tzu’s theory on breaking your enemy before the battle begins is also applicable to marketing; the most effective marketing campaigns get consumers to purchase products and services without actually selling it to them. 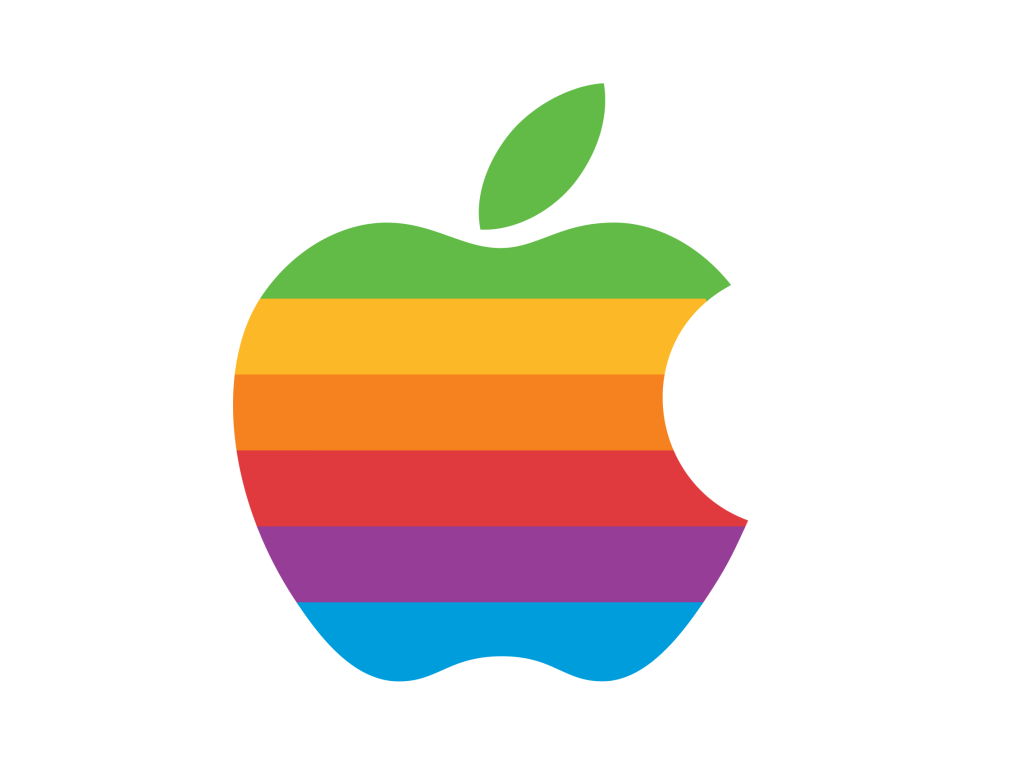 We have all witnessed the rise of the multinational technology giant, Apple; where thousands of consumers queue outside their stores overnight to purchase a product they have never seen or touched before.

Uncovering The Art of War by General Sun Tzu was one of the best eye-opening experiences I have had in a very long time, in realizing that a military strategic masterpiece written hundreds of centuries ago can continue to influence modern life. For me, the excellence of the book is its application to modern studies and most importantly, sports, business and life.

“Engage people with what they expect; it is what they are able to discern and confirms their projections. It settles them into predictable patterns of response, occupying their minds while you wait for the extraordinary moment — that which they cannot anticipate.”