The Tech Skills Gap: The Paradox! 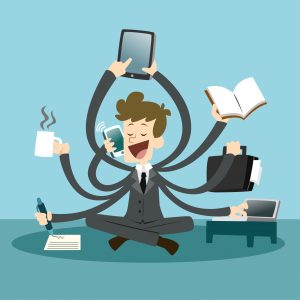 So what is underemployment? Underemployment is a phenomenon where companies have vacant positions available but are unable to find the talent to fill it up. And in recent years these rates have been skyrocketing. Amazon for example is suffering from an 11000 IT job Vacancies and Accenture is in need of 14000 IT
workers.

These numbers are frighteningly high, especially when one considers that a each position that remains vacant for more than 3 months constitutes a 14000$ loss for the company. So the question is: “If there are so many vacancies, how come unemployment rates are so high?” 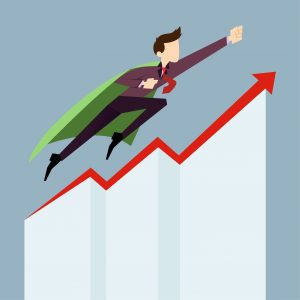 The answer simply enough lies in our flawed educational system. The system guides students into accepting and participating in more traditional fields of study while shying away from the fields currently in demand. The skills Gap has become so serious that companies are taking matters into their own hands and are attempting to train the new workforce instead of waiting for the system to catch up.

Unemployment rates are so high due to the simple fact that employees do not have the necessary skills to fill the jobs on the market. The idea is this:”If you are looking for a high paying job, you need to learn how to code.” This skills gap is so wide that for the first time in history companies are holding bidding wars to acquire talent, and the time to take advantage of this is NOW!